At one time or another, we all need to apply for credit. It may be for a mobile phone contract or a mortgage. You complete an application, and this then gets submitted to a credit referencing agent (CRA) for ‘credit scoring’. This ‘score’ determines if you are an acceptable risk to a lender. Equifax and Experian are the UK’s largest provider of such services. There is now a new way, social media credit scoring.

The ‘scoring’ process assesses many different things (but not limited to):

The system has been in place for years and dominated by the two most significant players in the UK. Could this be about to change? While scrolling through my Twitter feed, I noticed an advert for a company called ’FriendlyScore’ (@FriendlyScore and FriendlyScore.com). They bill themselves as a:

Naturally the nitty gritty of the algorithm is a closely guarded secret. Look carefully you can see they assess the following (where available and not limited to):

Through my pleasant conversations with the company via Twitter I asked that very question and the response:

So what does that mean? Those without a great deal of traceable credit history stand a better chance of obtaining credit than via traditional credit checking means.

Developing countries are one particular group that could benefit from this type of credit scoring. Access to traditional financial markets can be limited. Another example is China, where 80% of adults have no credit history (Source: FT.com).

Additionally, those with a good volume of decent credit history would not be at a disadvantage via this method. I am referring to one less than an independent organisation who has a service to sell, but the results look encouraging.

Social media credit scoring, is it a new concept?

Look back 100 or more years, if you need a loan, then your ‘score’ was assessed based on the people you knew and the circles you moved in. So it is an old idea updated using today’s technology.

Yes, that is possible. Profiles could be changed or hidden; friendships could be dropped or added based on our perception of our friend’s creditworthiness. This in itself could be a good thing by splitting social networks into the ‘Good,’ those financially responsible and the ‘Bad,’ those not so responsible.

FriendlyScore sees the fragmentation of social networks as beneficial, because if they spot you manipulating things you may be untrustworthy, additionally, if you are surrounded by ‘Good’ types without manipulation, then you are more likely to be responsible financially.

Are any of the major financial institutions on board?

None of the major UK financial institutions operates using social credit scoring yet. Like any new product or service that is looking to ‘disturb’ the traditional market I suspect it is viewed with disdain by these institutions.

All financial markets are driven by risk. If eventually, social media credit scoring proves to be equally or more reliable as traditional methods then maybe the larger institutions will grasp the nettle.

Peer to peer (P2P) lenders are the only ones showing interest at the moment.

The concept of social media credit scoring as an alternative to or complementing existing and traditional methods is exciting. The P2P market is more innovative and less restricted, and that is where it will remain for a while.

If one of the social networks (and Facebook is starting to take an interest), or big consumer banks get behind it, then things may take off.

I should say other social media credit scoring companies do exist such as Kreditech and Lenddo. Being based in the UK, I have chosen FriendlyScore as they were the first that I had seen and are headquartered in the UK (my home). They have always been quick, friendly and helpful in their Twitter responses. 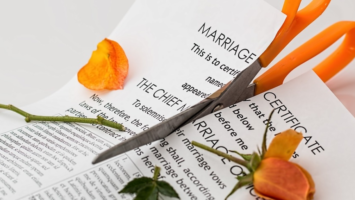 NPFit Why One Size Didn’t Fit The NHS 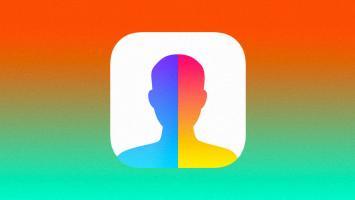 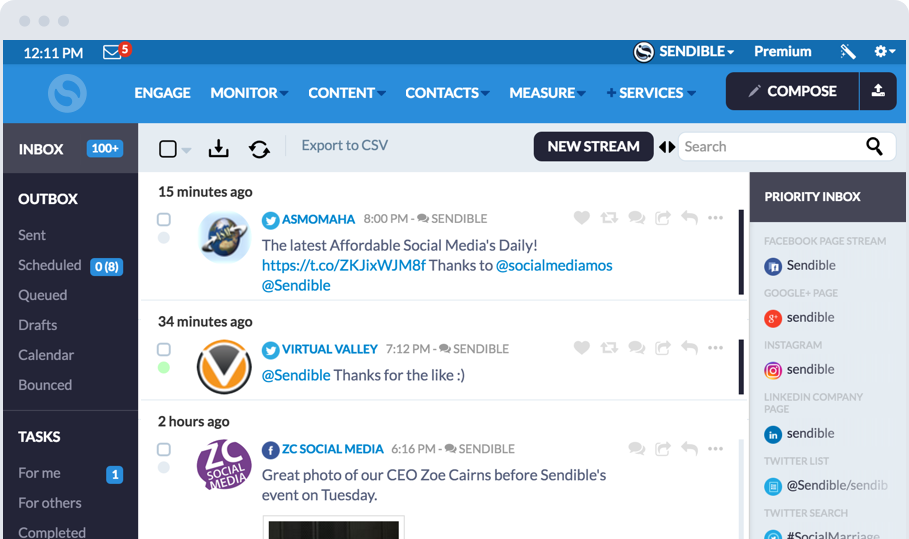