What makes a good Tweet? Here are several factors that I’ve found from across the web that can influence engagement and increase your followers.

But using hashtags mid-sentence? That’s primarily a historical artifact of how hashtags were once used – Christopher Mims

Starting with an ‘@’ is semi-private when you want to be seen, begin with anything but @

When you start your message with @someone, the message will only be sent to @someone and the people that follow both you and @someone. – Dave Larson/TweetSmarter

They are a necessary part of digital communication. Use sparingly and in context. They can be misinterpreted so be careful when using Emojis. 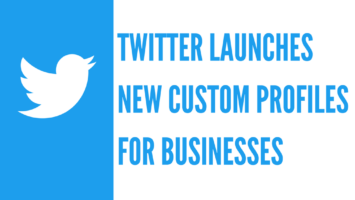