So a ‘Power User’ tells me this morning that they were unable to do anything with uploaded SharePoint documents (office web apps). Ok so tell me more, “It just throws an error”. Sure enough when I tried it then a pop up appeared saying ‘Sorry, there was a problem…’.

After a quick look at the ULS logs on the Office Web Apps server (OWA) I found:

WOPI CheckFile: Catch-All Failure [exception:Microsoft.Office.Web.Common.EnvironmentAdapters.UnexpectedErrorException: HttpRequest failed ---> Microsoft.Office.Web.Apps.Common.HttpRequestAsyncException: No Response in WebException ---> System.Net.WebException: The underlying connection was closed: Could not establish trust relationship for the SSL/TLS secure channel. ---> System.Security.Authentication.AuthenticationException: The remote certificate is invalid according to the validation procedure.

The first thing I checked was the IIS certificate for the web front end (WFE) server. Sure enough, the server certificate had expired on New Year’s Eve (while I was away!). I replaced the WFE certificate, and sure enough, things started working again. 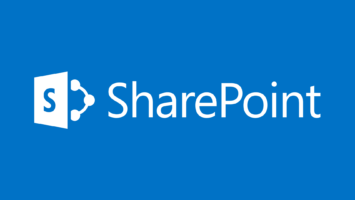 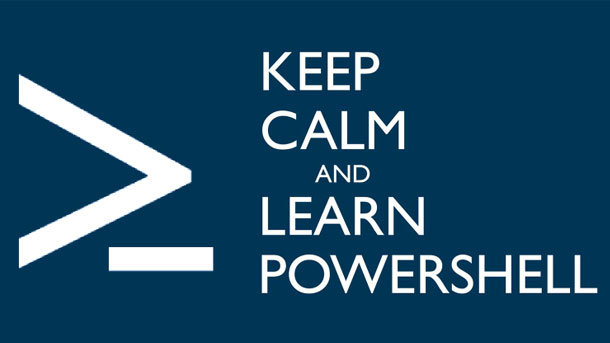